Yoga and the Self-Compassion Muscle 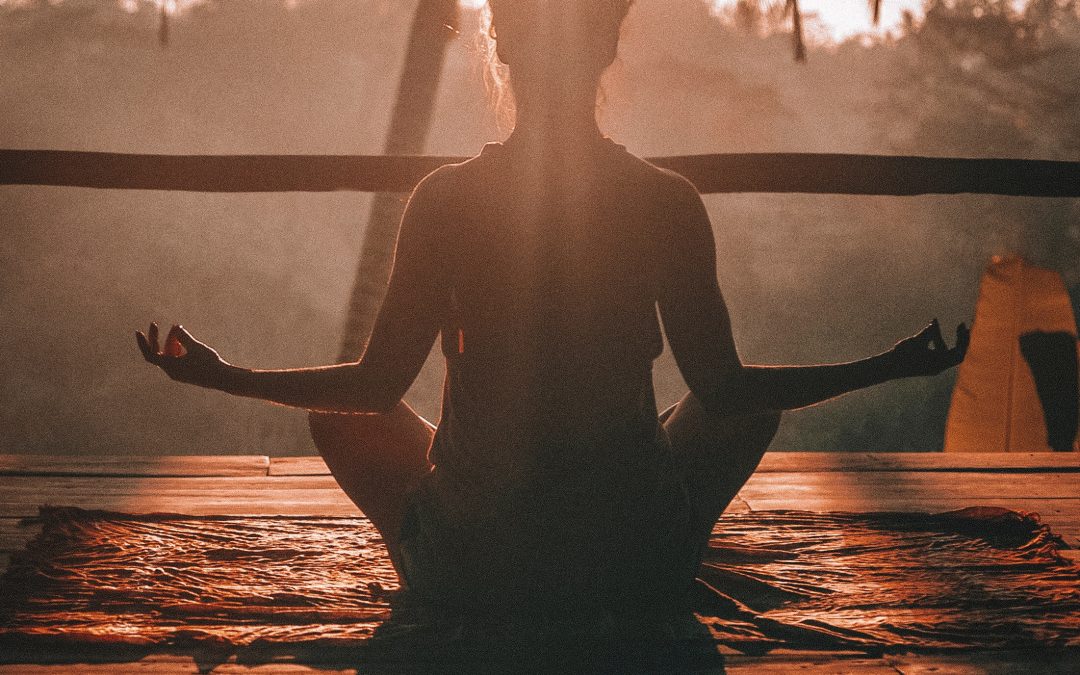 In Chinese astrology, I’m a Snake. We Snakes apparently prefer mental activity to physical activity. We’re the kind of people who don’t mind being curled up all day with a good book. I don’t know that I possess every characteristic that the ancient Chinese deemed Snakes to have, but that one—the fact that I typically feel no strong desire to exercise—is right on.

I definitely feel better after I move my body, but what a time I have getting myself to that point. After interviewing Bryan Kest, my Kripalu Perspectives guest, about Power Yoga, I had no real desire to give one of his online classes a try. But when he explained that the focus of his classes is empowerment, I had to reconsider.

Bryan says that his classes help to strengthen qualities you want, like calmness or acceptance, and weaken ones you don’t, like judgment or criticism. “If you give something food, it becomes stronger,” he explains. “If you don’t, it weakens or dies.”

With those words in mind, I started the class in Child’s Pose in the comfort of my bedroom. At Bryan’s urging, I began breathing through my nostrils, focusing on filling my lungs completely with each inhale. “I’m asking you to do something very unnatural,” Bryan said, “so you’re going to have to pay attention and stop thinking about other things. Your mind is going to start getting really quiet, and that quietness is what differentiates yoga from any other activity.”

“Oh, I like yoga,” I said to myself, the Snake in me enjoying languishing in this delicious pose, just breathing in and out. But, before I knew it, I was stretching my tight hamstrings in Downward Dog and lowering myself into Plank (ouch) again and again, and I quickly wanted to slither away to the couch. And, in fact, that’s what I eventually did. I took two of Bryan’s online classes, made it through 30 minutes of each, but couldn’t finish either one.

Instead of criticizing or judging myself, however, I decided to focus on a quality that I want to strengthen: self-compassion. I reminded myself that I was practicing after dark, and my energy is always lower then. I told myself that I’d done the best I could at that moment, and vowed to try another class the next morning.

When I awoke, I chose a class called Fit It In “1” with Warm Up and Warm Down. Once again, we began in Child’s Pose, and, once again, I felt comfortable. As we moved on into Warrior and Plow poses (challenging for me as I’m not as flexible as I used to be), I used the discomfort as an opportunity to practice self-compassion rather than grimacing through it. Sometimes I pulled back on the stretch, with Bryan’s encouragement. “Pay attention to what you’re feeling, and go to the degree that feels right for you,” he advised. “That’s when this becomes special.”

The class wound down with a gratitude meditation. At first, I was just thankful that the physical workout was over. But then I called to mind the many people and experiences for which I’m grateful.  It occurred to me in that moment that the Snake in me might be more interested in exercise if I felt there was wisdom to be gained from it, as physical benefits alone don’t always provide sufficient motivation.

When I lay down in Savasana at the end of the class, I didn’t just feel relieved to rest my weary muscles. I felt a sense of empowerment, just as Bryan had suggested I might. I’d been gentle with myself, accepting and compassionate. And, ultimately, as Bryan knows, that’s far more important than whether I can keep my legs straight when I touch my toes. That hardly matters to us Snakes—we don’t even have toes.