Portland has done voice work for:

Portland has lent her vocal storytelling skills to commercial and corporate voice-overs as well as to television, public service announcements, and documentary films for over 15 years. She’s voiced corporate and commercial voice-overs and PSAs for:

Her voice can be heard narrating films and interactives at the National World War II Museum in New Orleans, the Mystic Seaport Museum in Connecticut, the American Writers’ Museum in Chicago, Western Reserve Historical Society in Cleveland, and she’s the narrator of the documentary film, JFK: The Last Speech, which she co-produced in conjunction with Northern Light Productions.

For three years, her voice was heard on WGBH Radio in Boston, where she read local news, grantor credits, and weather reports during NPR programs such as All Things Considered, Morning Edition, and Marketplace.

It all starts with a great voice. Portland has a very smooth delivery and a wonderful sense of tone and tempo. I’ve always respected her approach and ongoing care of the craft. She was a pleasure to have on staff here at WGBH for several years. We certainly miss her versatility and the vocal excellence she contributed to the sound of our air. 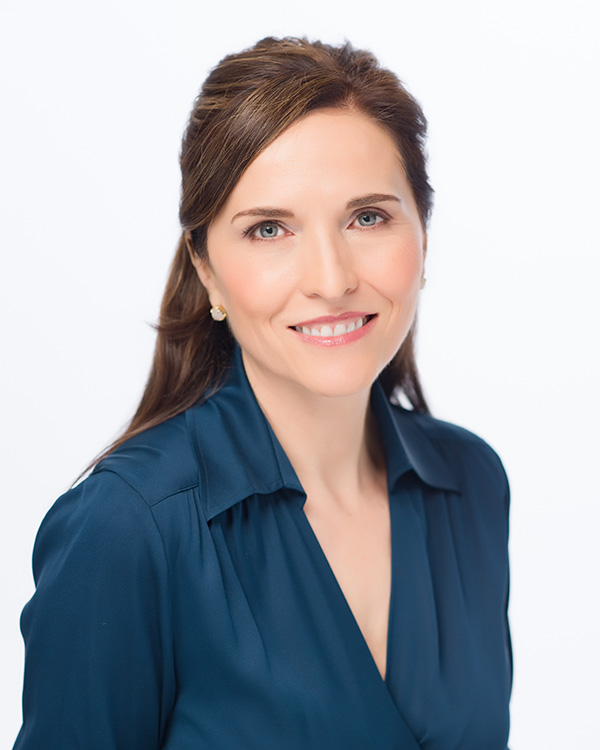 Portland is one of the best narrators I’ve had the pleasure to work with. In addition to having a great voice, she reads effortlessly, and is extremely directable. My clients love her, and request her time and time again.

Portland is the host of the acclaimed podcast, Stranglers, produced by Earwolf and Northern Light Productions. The 12-episode audio documentary podcast, which she co-produced, re-explored the Boston Strangler murders that terrified the city of Boston between 1962 and 1964. Stranglers boasts an average listenership of 310,000 per episode.

Portland was the driving force behind the creation of the Kripalu Perspectives podcasts. As host and producer, she brings a high-level of professionalism and knowledge to every episode. Her ability to ask just the right questions is proof of her dedication to preparation, thorough research, and a genuine interest in what she’s doing. Portland’s engaging style and gifted voice draws the audience in—and leaves them wanting more, regardless of who she’s interviewing. Working with her is a dream—she delivers a product that far exceeds our expectations!