Portland has produced for shows airing on:

Whether she’s researching stories or planning shoots, whether she’s conducting on-camera interviews or directing in the field — domestically or internationally — Portland creates a relaxed atmosphere in the field and in the studio that allows those in front of and behind the camera to do their best work. She’s often described as a savvy interviewer who helps her subjects shine. When reviewing footage, writing scripts, and overseeing edits, she pays attention to the big picture as well as the small details that make stories sing.

She’s the creator, executive producer, and host of What’s the Alternative?, a 52-episode national talk show about natural health and alternative healing practices that aired on the former Veria Living TV. She’s been a medical producer at WCVB-TV, the ABC affiliate in Boston, and has produced for shows on Animal Planet, the Sundance Channel, Destination America, Lifetime Real Women, the Hallmark Channel, PBS, Oxygen, and many more. She’s also a co-producer and host of the acclaimed podcast, Stranglers, and co-producer and narrator of the documentary film, JFK: The Last Speech, broadcast on public television. 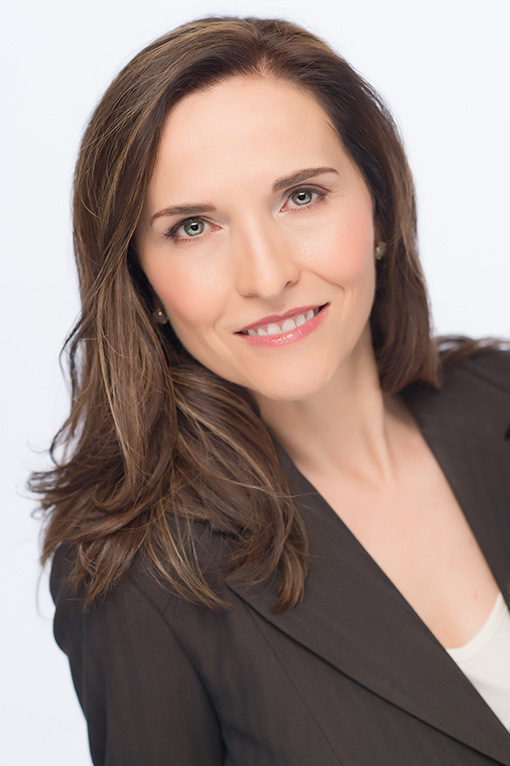 Portland is the best. Very professional, very thorough, she’s good in the field; editors love working with her, and she’s a very good writer. Never a drama, highly recommended.

Finding stories and subjects that will hold a national audience is a huge challenge–and Portland delivered every time in her video segments for New Morning, our Hallmark Channel series. Smart, resourceful, professional, fun to work with. Portland’s work is excellent. 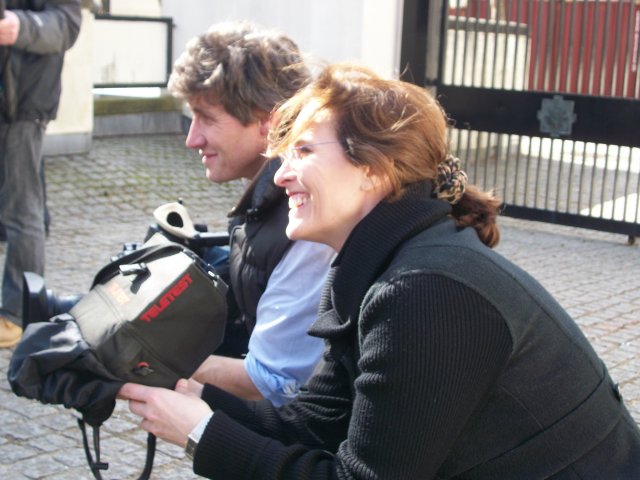 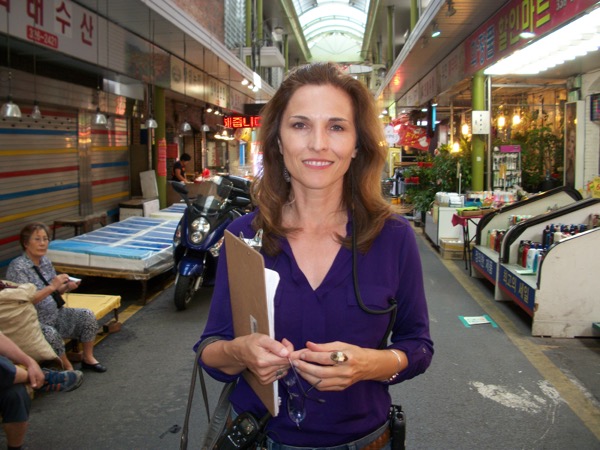 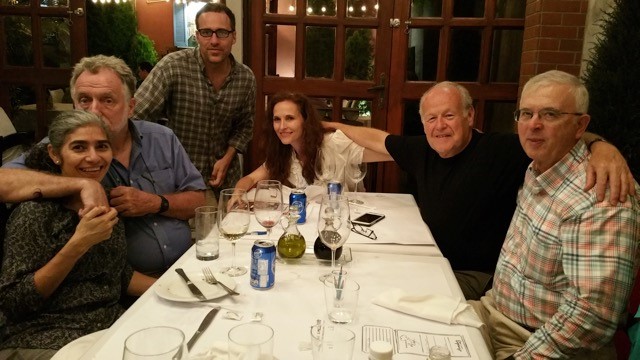 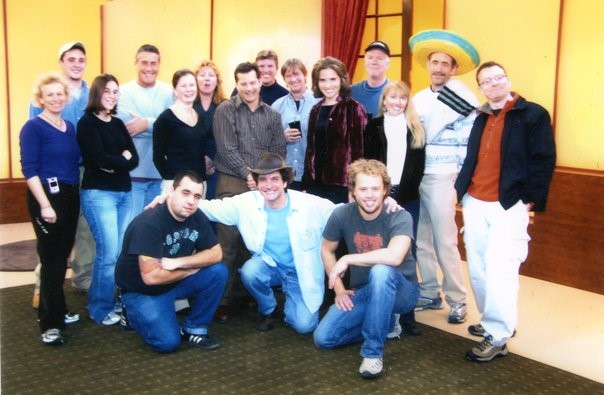 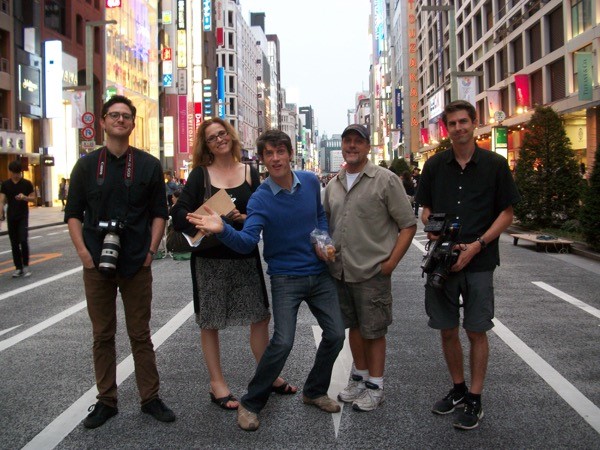 Producing Under the Sun in Tokyo, Japan
Veria Living TV 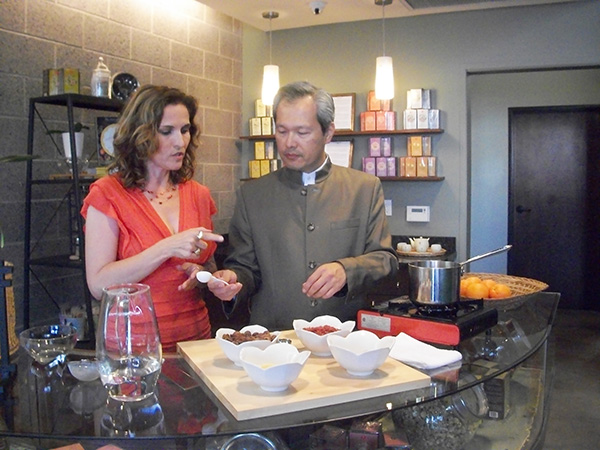