Portland has appeared in:

Network Movie (Germany):
Why Did I Say Yes? 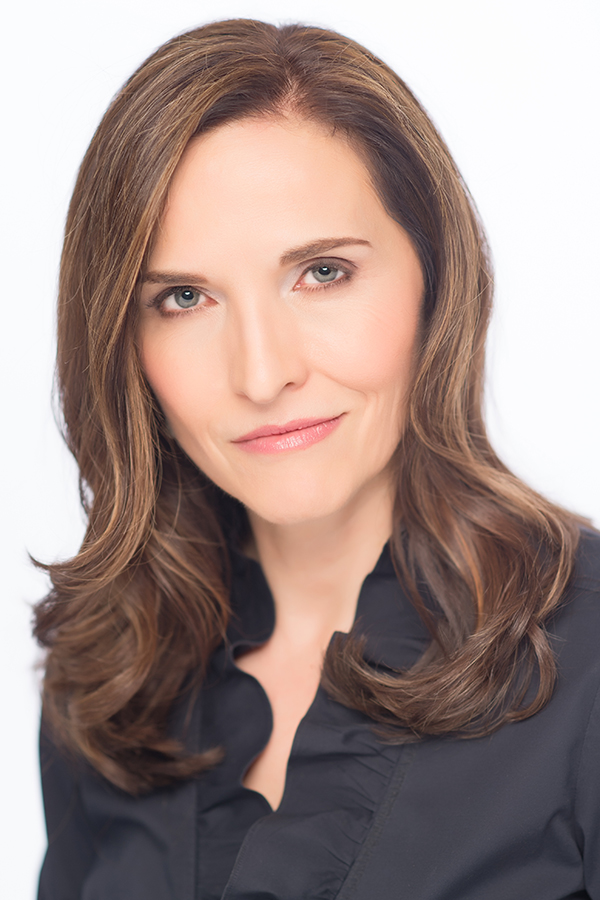 Portland majored in acting at New York University’s Tisch School of the Arts. Through NYU, she studied at Circle-in-the-Square Theatre School and with William H. Macy, her instructor at David Mamet’s Practical Aesthetics Workshop.

She’s acted on television in HBO’s The Newsroom and in HBO’s The Wizard of Lies, directed by Barry Levinson. She played a school principal in the German TV movie, Warum hab ich ja gesagt? (Why Did I Say Yes?), and, longer ago, appeared on television soaps such as All My Children and One Life to Live.

She’s played a news anchor, a reporter, a political moderator, and a legal analyst, respectively, in the feature films, The Polka King with Jack Black, Bleed for This with Miles Teller, The Purge: Election Year, and Defending Jacob. She’s also appeared as Lizzie Borden’s sister, Emma, in Lizzie Borden Had an Axe on the Discovery Channel.

Portland has performed on stage at Theatre-Off-Park, The Producer’s Club, and Staret Theatre in New York City, at the Santa Monica Little Theatre in Los Angeles, and at Boston Playwrights’ Theatre and at the Acme Theater outside of Boston.

Portland’s been an actress in our files for years. When my clients say, “We’re looking for super-professional, excellent with copy, experienced with teleprompter, hosting skills, and someone who’s a darn good actress,” I put Portland at the top of that list! Boston Casting has over 100,000 actors on file. Portland is one of the actors in Boston who can do anything — just the way she memorizes in an instant and can understand the copy. Portland’s at the top of her game and the top of her field right now. 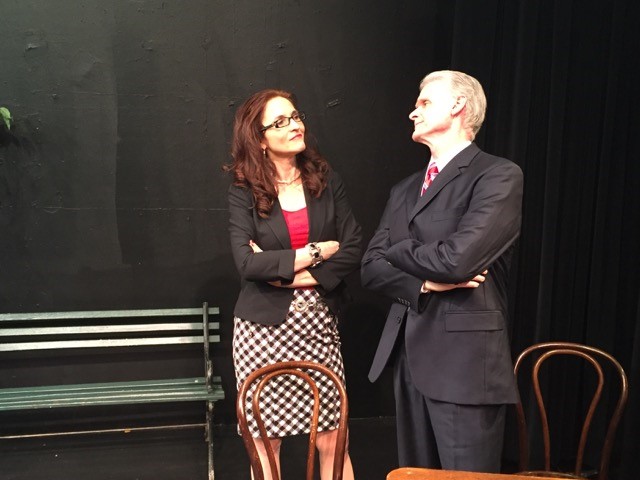 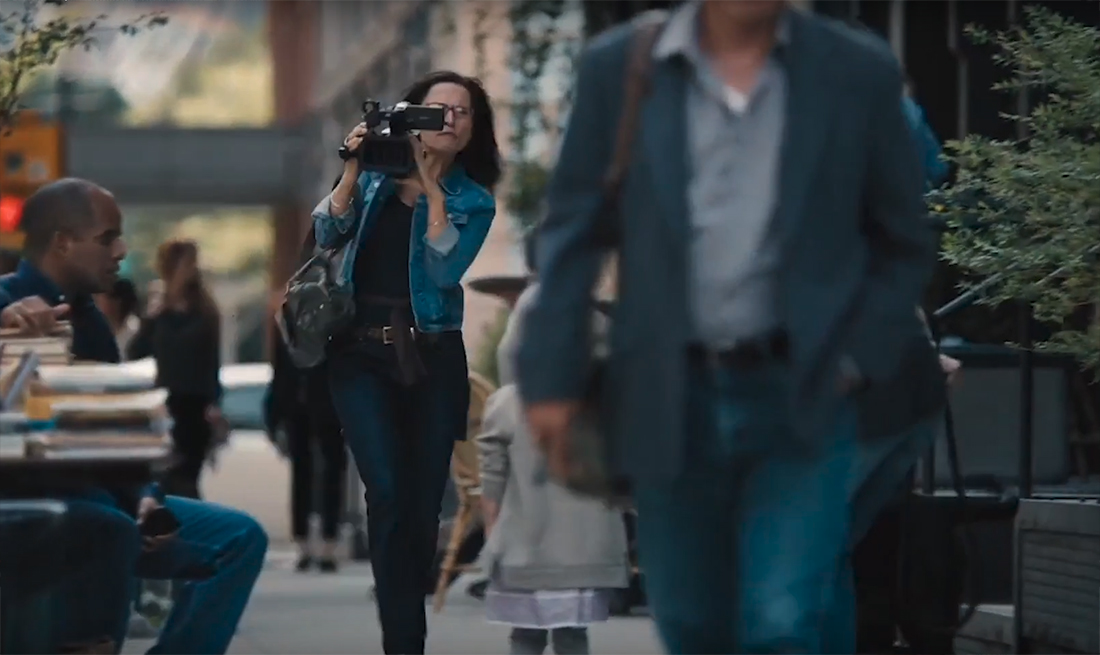 Still from ‘The Wizard of Lies,’ HBO

On the set of ‘The Newsroom,’ HBO 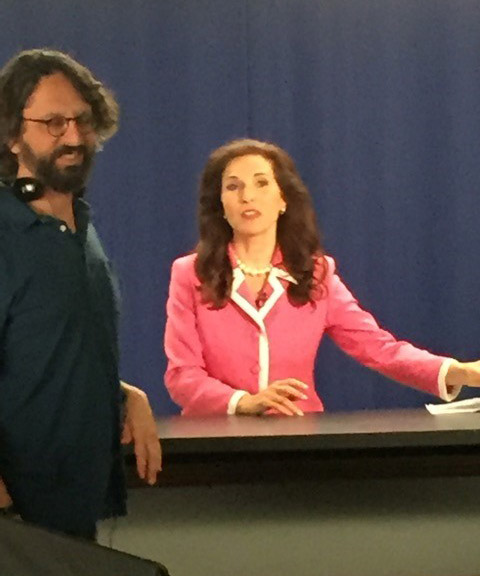 On the set of ‘The Polka King,’ with director Wally Wolodarsky 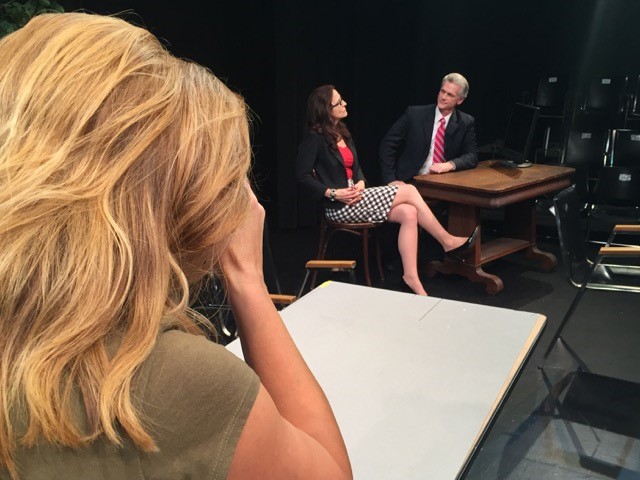 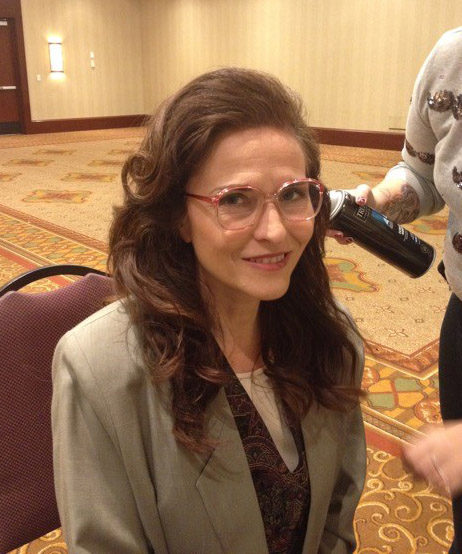 Behind the scenes of ‘Bleed for This’