Portland Helmich is a professional storyteller. Whether she’s working as a TV host or actor, podcast host or voiceover talent, or behind the scenes as a television, film, or podcast producer and writer, she’s dedicated to telling stories that inform, enlighten, inspire, and entertain.

She covers a myriad of beats, but has a special interest in spreading awareness about natural and alternative forms of healing the body, mind, and spirit – how they not only address illness but also enhance overall well-being.

Portland was also the host and one of the co-producers of Earwolf’s acclaimed podcast, Stranglers, which explored the highly complex Boston Strangler murder case that consumed the Boston Police Department and terrified the city of Boston from 1962-1964. In 2016, The Atlantic listed Stranglers seventh on its list of the top 50 podcasts of the year; GQ Magazine listed it first. 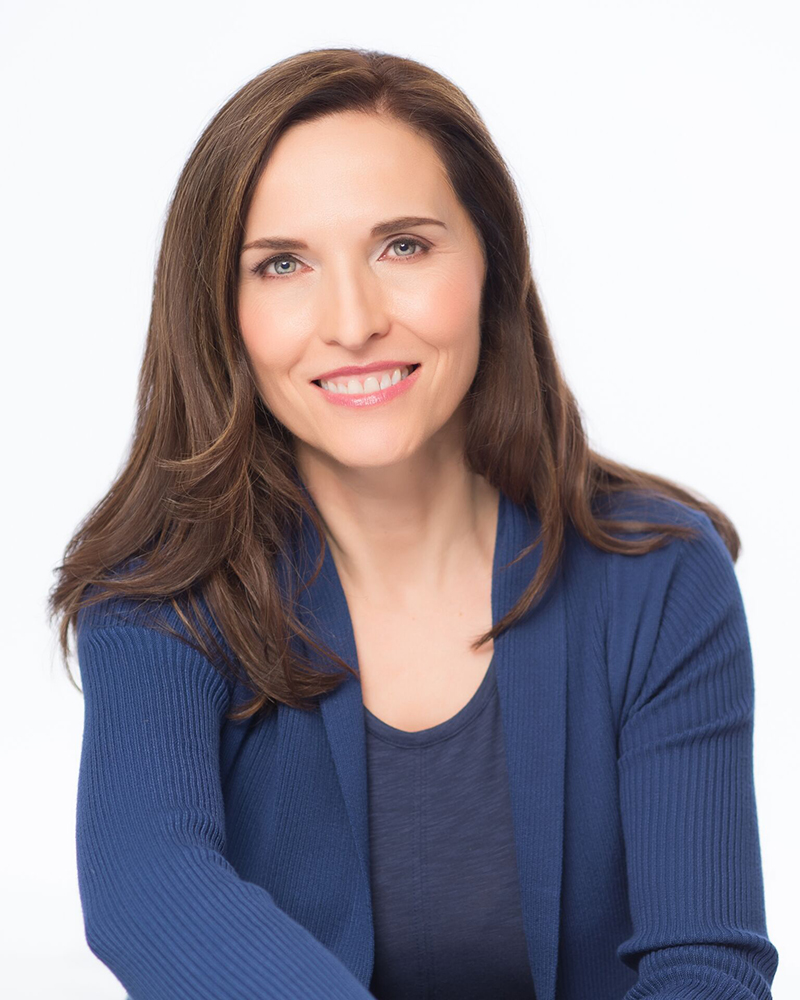 Work Has Appeared On:

She’s also the creator, host, and producer of Kripalu Perspectives, a series of podcast interviews with leaders in the natural health world who teach at the renowned Kripalu Center for Yoga & Health, for which she currently writes.

She’s written for Body & Soul and Alternative Medicine magazines, has created, hosted, and produced a 4-episode YouTube series called Headlines, Health & Healing, and is the host of the talk show, To Your Health, on NetTV.

Portland lends her voiceover skills to documentary films like JKF: The Last Speech, to corporate narration for companies like Fidelity Investments, and to commercials. For three years, she was heard on WGBH Radio in Boston, where she read the news during NPR programs like Morning Edition, All Things Considered, and Marketplace.

Portland began her career as an actress, studying at Circle-in-the-Square Theatre School at New York University. She’s performed on stage and television and in films, commercials, and industrials. She’s acted in films like HBO’s The Wizard of Lies and on the HBO series, The Newsroom, as well as on soap operas like All My Children. She holds a BFA in Acting from New York University, an MA from St. Michael’s College in Vermont, and she won The Moth in Boston in 2014.

I’ve been interviewed by Portland 4 or 5 times for different shows she’s hosted and produced. Portland’s the kind of host every author wants to be interviewed by. Her research is unusually thorough and her questions insightful. She has a way of drawing out the absolute best of a person. At once, she puts you at ease and, at the same time, you feel more tapped in than ever. Everyone, audience included, leaves a little more enlightened.