Past Life Regression: Healing the Present 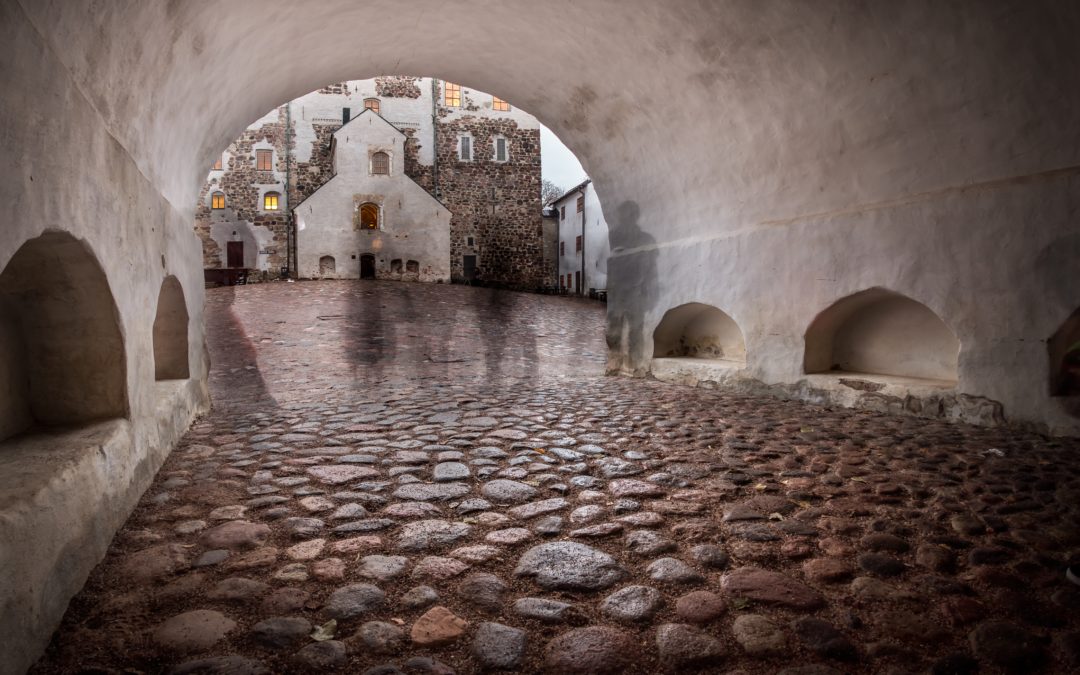 No matter how successful we may be, how many friends we may have, or how much work we’ve done on ourselves, most of us experience the same old issues cropping up again and again. We’ve all noticed certain themes and challenges running through our lives. We know what it’s like to feel stuck.

Maybe, despite all the degrees hanging on our walls, we still feel inadequate. Maybe we keep dating emotionally unavailable people. Maybe we can never hold onto money. Maybe we have a health condition that won’t go away, even though we’ve tried every conventional and alternative treatment under the sun. If we’re honest with ourselves, sometimes we can’t understand why we feel what feel, do what we do, and experience what we experience. We long for change, but something intangible seems to keep us right where we are.

That’s where Mira Kelley can help. Mira calls herself a past-life regressionist, and describes her work as “a process that allows people to connect with other lifetimes, see the bigger picture of their soul’s journey, address any problems or issues they may be having, and apply the learning from the regression to their lives today.”

For example: “I had a woman come in with debilitating migraines,” she recalls. “At least once a month, she had to stay inside with the curtains pulled down. I took her to a lifetime in which she was a soldier in a battle. She’d gotten a blow through the eyes with a sword. The blow went straight through to the brain, and it was in the same place as her migraine pain. She experienced her death in that lifetime, and her migraine pain went away.”

Is a belief in reincarnation required in order to glean benefits from past-life regression? Mira says no. “I don’t need the person to believe in it,” she says. “I just need them to show up and be open.”

Case in point: A Catholic schoolteacher came to Mira for a session at the urging of her adult daughter. She was skeptical, but willing to give past-life regression a try. “She was still mourning the loss of a marriage that ended when her children were young,” Mira recalls. During the regression, the woman experienced many lifetimes—in particular, a lifetime in which she’d been abandoned. “The session was very emotional for her,” Mira remembers. “When she came out of it, she said, ‘That was exceptional. I feel changed.’ She was finally able to move on, and later remarried.”

Mira says that identifying and re-experiencing the source of a problem via another lifetime can help people resolve issues quickly and effortlessly. “People don’t just randomly experience lifetimes,” she explains. “The lifetimes they experience are connected to what’s happening today. There’s a lesson that has not been crystallized for the soul. Knowing why they’re experiencing what they’re experiencing gives the conscious mind an understanding of the situation, which leads to making better choices. Having an emotional release helps people feel freer and lighter. People have permission to say, ‘I’m done.’”

According to Mira, we’re on earth in human form to learn how to handle our thoughts and emotions. In other lifetimes, we may not have understood that our thoughts and emotions were creating the circumstances of our lives. Re-experiencing issues that held us back or events that caused us pain can help us intentionally “step out the reincarnation cycle,” she says, and realize that we can be in the driver’s seat.

Moreover, you can regress to a past life without going into a deep state. Mira says that it’s possible to enter hypnosis within two minutes. “Hypnosis is nothing more than a state of focused concentration,” she explains, describing how she plays music and guides people to allow their whole being to relax, as in meditation. “You can be hypnotized watching a movie, looking at a sunset, reading a book. There’s nothing mystical or scary about it. You’re just directing your attention from the outside world to your inner world, where the answers are.”

During a regression, Mira might suggest metaphors, like a magic carpet, an elevator, or a staircase, to help people transport through time and connect with other lifetimes. Once they’ve arrived, she’ll ask where they are and what they’re aware of. She notes that people remain conscious throughout, and that they can stop the regression if they choose, or just take a break to go to the bathroom or drink some water.

While everyone is conscious during past-life regression, not everyone experiences past lives in the same way. “Some people are visual and see colors, places, and faces,” Mira says. “Some hear sounds. Some feel things. Some have a knowing. Other people experience elevated emotions. There isn’t a ‘right’ way to do it.”

Mira often takes people through the death experience during past life regressions, so they can understand the lessons they experienced in different lifetimes and how to apply them to their current life. “Once a person experiences their death in a regression,” she notes, “the fear of death is gone. Everyone who’s gone through it describes it as a feeling of relief, a feeling of freedom.”

Over the years, I’ve undergone a handful of past-life regression sessions myself, but hadn’t in quite a while when I interviewed Mira for this piece. Feeling stuck in certain ways in my own life, I asked Mira if she would regress me, and she agreed.

She took me to three lifetimes. In one, I was a young woman brought into an Indian tribe. I was married off to a domineering man who sometimes beat me and wouldn’t let me escape. I felt disempowered, as if my only purpose in life was to help him fulfill his. In another, I was a young man who’d been ostracized by his family and forced to work as a slave on his family’s plantation in the years before the Civil War. It was a lifetime of loneliness and disconnection. Hearing about these two lifetimes of submission and loneliness prompted Mira to ask me to travel to a lifetime where I did feel valued and appreciated, connected to other people and part of something larger than myself.

I recalled a lifetime as a woman in Poland in the early 20th century. I was married to big-hearted and jovial man who celebrated me. I was part of a loving family and a supportive community. It felt good to be connected to a family and to be valued for who I was. At one point during the regression, my eyes began to fill with tears. I was moved by the feeling of connection that I had enjoyed in that lifetime, which helped me see even more clearly what I’m longing for today: a supportive community in which I feel valued and loved.

When the session ended, I felt what I often feel when I’ve done regression work—as if I’d perhaps made everything up. Very often, when Mira asked me, “What’s happening now? What are you wearing? Why are you there? How did you die?” I felt like I didn’t know, as if the stories I told could have sprung purely from my imagination. What I was aware of, however, was that even if the story I told about the woman in Poland was false, the emotions I experienced in the telling were very real.

Mira admits that we often can’t know if the lifetimes we describe in past-life regression sessions really happened or not. “I tell people it’s ultimately about relevance,” she says. “We’re looking to connect with an emotional experience that will help us move forward.”

With that in mind, Mira also helps people access future lives and even possible futures in their present life. “There are a multitude of potentials,” she says. “The future can serve as a signpost. People say to themselves, ‘In order to end up here, I need to make these choices.’ It’s a beautiful way to align people with their greatest possibilities.”

I came out of my regression with a greater appreciation for the feelings of disconnection and disempowerment I’ve wrestled with at times throughout my life. I also came out of the session with a greater appreciation for the antidote that community can be and a greater motivation to find one. Determining whether the stories I told were true seems less important than whether, as Mira says, they propel me forward.