Imagining Change: The Power of Visualization 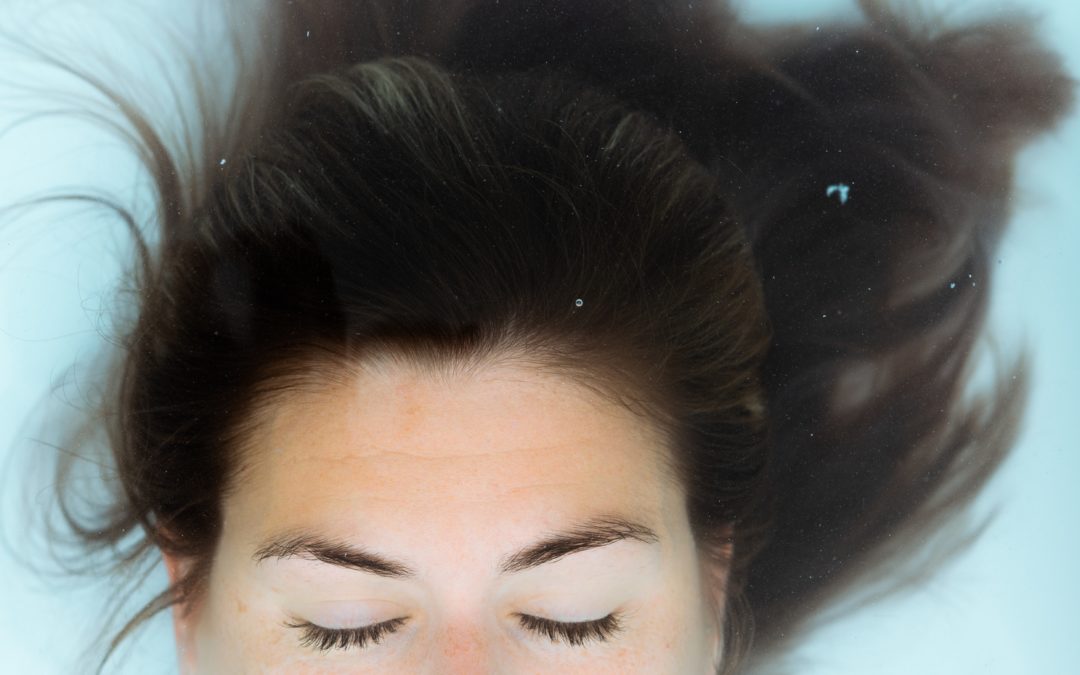 Change is a fact of life. Even if we take no steps to improve our lives, we’ll still grow older. Time will march forward. The question is whether we’ll move in a direction that leads somewhere we want to go or somewhere we don’t.

So often, we think that if we want to experience this or have that, we have to do something. We believe a tangible action is required to create a noticeable shift in how we’re living or how we’re feeling.

I don’t think Rachel Schaeffer, my Kripalu Perspectives guest, would suggest we sit motionless and expect our worlds to transform before our eyes, but she does believe creating change doesn’t have to be as arduous as we might imagine.

In her book, Yoga for Your Spiritual Muscles, Rachel suggests that the physical practice of yoga is one way to develop qualities such as compassion, confidence, energy, and balance. But there’s another practice she believes is just as important in creating change—and it requires nothing more than closing our eyes and letting our imaginations run wild.

“Visualization has literally healed me,” she says. “When I had adrenal exhaustion, I used guided imagery. I was unable to take part in almost any kind of physical practice, but visualizing gave me renewed energy and hope.”

Rachel says that for short periods of time, the bodymind relates to real events and imagined ones in a similar way. So to some degree, when we imagine ourselves healthier and happier, wealthier and wiser, we really are.

To visualize what you’re looking to manifest, Rachel suggests the following steps:

I told Rachel that I was looking to develop more flexibility around a personal issue that has had me feeling stuck, and she led me through a visualization that took me on a journey into the ocean. I encountered sea creatures, a sandy beach, natives in canoes, and a magical being. All had messages for me that I was to put in a special treasure box.

When I opened my eyes, I shared what had happened with Rachel. I’d received some deep messages, but I wasn’t trusting them. My logical mind had kicked in right away. Was I making it all up?

Rachel reassured me that, ultimately, it doesn’t matter if the feeling or the message was fleeting or fanciful. If it felt helpful and offered a glimmer of hope in an otherwise cloudy or dark situation, then it’s showing me how it feels to move into a new place, she says. And maybe that’s exactly how real change begins.