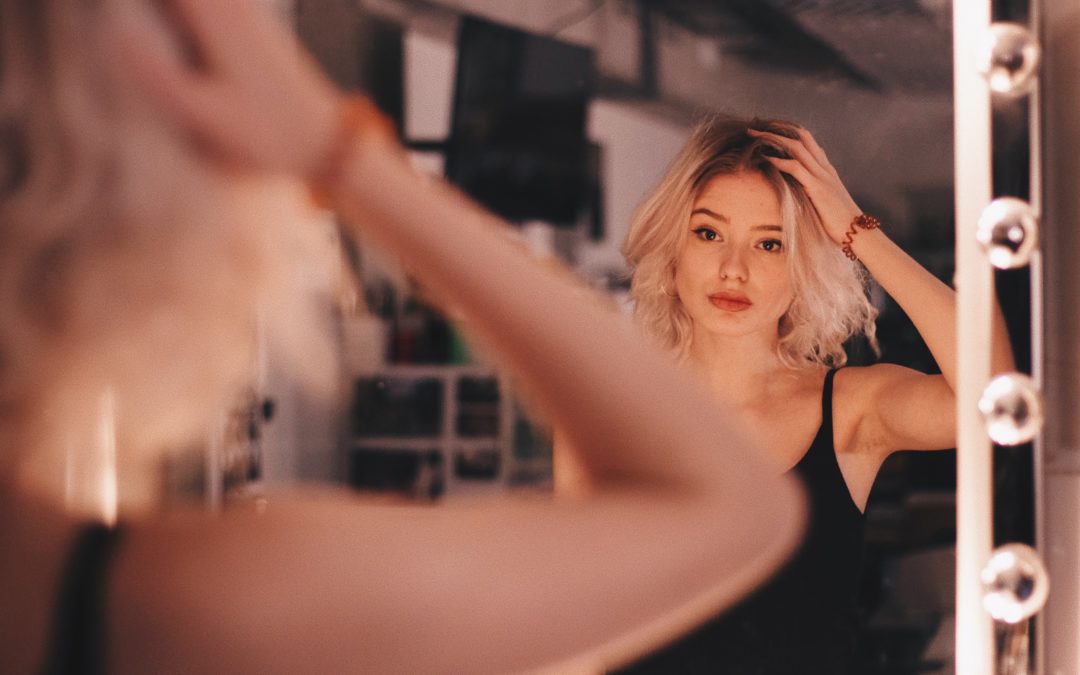 I was living in Los Angeles the summer of 2013 when I received some unexpected news—the lovely condo I was renting was being put up for sale. The fact that I had to move forced me to ask myself whether I wanted to pack up my life on the West Coast and head back East. My almost three years in L.A. hadn’t been a walk in the park.

When faced with making major life decisions, I ruminate over every possible choice countless times, ask all my friends what they think I should do because I don’t trust my gut, and, after I finally make a decision, I can’t stop wondering if it was the wrong choice. In short, I drive myself crazy—or the voice in my head does.

The summer of 2013, that voice in my head was saying, “Leaving Los Angeles is copping out. You haven’t given it enough time. You’re weak. You’re lazy. You’re going to regret it.” Meet my Inner Critic. She’s hell on wheels.

Kripalu invited presenter Jane Shure knows this voice well. A psychotherapist, leadership coach, and cofounder of the Resilience Group, Jane says, “The Inner Critic blames and shames and reminds us that we’re falling short. It’s the voice that says, ‘That was stupid. You should have done it differently.’”

This confidence-undermining voice develops over time. “When we live with disapproving parents, teachers, or friends, we internalize their harsh messages,” says Shure’s Resilience Group cofounder, licensed psychologist and leadership coach Beth Weinstock. “Our brains literally develop patterns that repeat their negativity in the form of critical self-talk.”

To quiet the Inner Critic, Jane and Beth say we need to build our Inner Coach. That may mean training ourselves to tolerate the discomfort that comes when we refrain from self-criticism and use more encouraging language with ourselves. They have a few recommendations for bringing your Inner Coach to the forefront.

Step 1: Become Aware of the Inner Critic’s Voice. “Become mindful,” says Beth. “Start writing down what it’s saying.” I’ve tried it, and I’m amazed at how self-sabotaging my Inner Critic is. “If you had been wiser, you would have done X, and then Y wouldn’t have happened. If you were stronger, you would do this, not that.” It goes on and on.

Step 2: Counter the Inner Critic’s Voice. Jane suggests talking back to the voice—on paper or out loud—as a caring friend might, saying things like, “What was so foolish about that decision? You did the best you could with the information you had at the time,” or “Why do you think you aren’t strong? You showed a lot of strength when you (fill in the blank).”

Jane especially likes countering the voice out loud. “When we hear ourselves,” she says, “we gain more clarity about our inner thought processes, and we’re more able to step away from the assumption that our self-criticism is correct. We can celebrate our ability to come to our own defense.”

Step 3: Practice the Voice of the Inner Coach. “Begin saying supportive and encouraging things to yourself,” Beth says, “like, ‘You’re smart and talented enough.  Perfection doesn’t exist—you did a fine job. You have nothing to apologize for.’”

Change doesn’t happen overnight, of course, but Jane says that one of the effects of quieting the Inner Critic is a greater feeling of peace. “When we come from a positive framework,” she explains, “the neural circuitry of the brain activates calming neurochemicals that make it easier to cope, and then the whole body-mind system can be more understanding and compassionate.”

I’m not always in the frame of mind to talk to myself out loud, but I do write in a journal periodically, where I practice countering my Inner Critic with my Inner Coach. I think it’s still going to take some time for my Inner Coach to become my habitual voice, but I like what she now says to me about my time in Los Angeles: “You weren’t weak; you were brave. It took a lot of courage to move to the West Coast on your own. You didn’t run away. You just didn’t feel like staying. You honored who you are and what you need in order to thrive.” When I hear that voice, I can breathe.